While at CPAC, Wade took advantage of the numerous networking and media opportunities by being interviewed by TeaParty.net's Kevin Jackson. A video of this interview is forthcoming, but surely this interview on the national stage is the first of many to come. 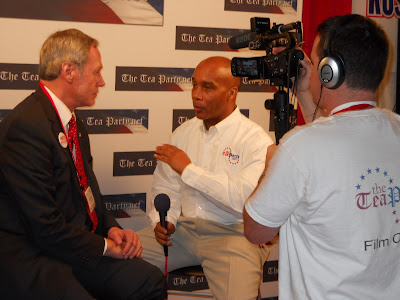 Wade's attendance at CPAC signifies his determination to be the 60th vote needed to retard the liberal assault on America.  A small business owner, Wade will bring Main Street to K Street.  An engineer, Wade is armed to provide solutions learned by decades traveling the world helping global firms become more efficient and innovative to a broken Washington in dire need of a tune up.
Posted by Unknown
Email ThisBlogThis!Share to TwitterShare to FacebookShare to Pinterest
Labels: 2012 Election, CPAC 2012, Election 2012 - Delaware, Kevin Wade