Yep, It Must Be Global Warming

For over a week, seven patrons of a Yorkshire, England pub have been stranded inside due to 16 foot snow drifts.  High winds, and continual snow showers have also put their cars under nine feet of snow. 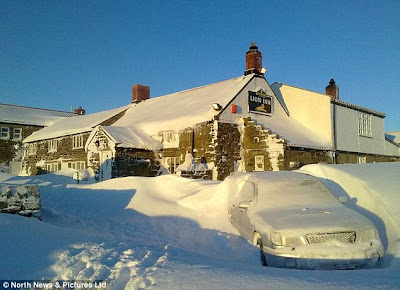 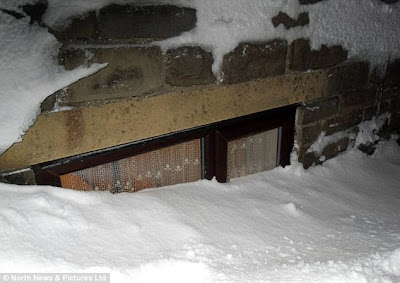 Nothing is worse than being stuck inside an English pub with great pub food and beer to keep you nourished.  It could be worse, right?

Meteroligists are now blaming global warming for the unusual major snow problems in Britian.  Funny, but if you ask me its called -- winter!
Posted by Unknown
Email ThisBlogThis!Share to TwitterShare to FacebookShare to Pinterest